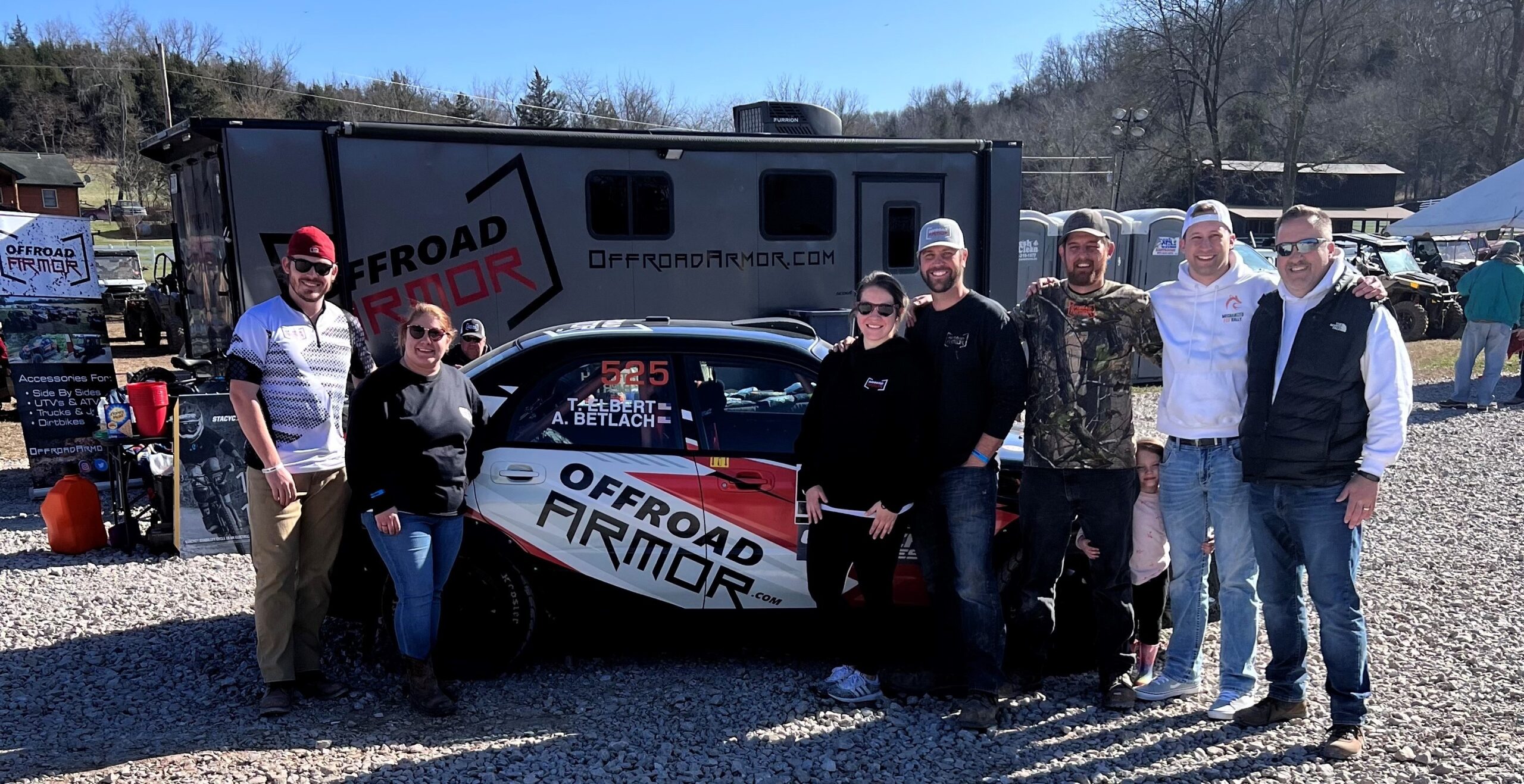 Did you know the off-road vehicle market was worth $14 billion in 2020? And it’s projected to keep growing through 2026.

The rising popularity of off-roading is easy to understand: it’s exciting and gets you into the great outdoors! If you enjoy this action-packed hobby, you know that Offroad Armor is your go-to online shop for offroad accessories!

But until now, no one has heard the full story of how the Offroad Armor brand was born.

Keep reading for a real-life adventure story as we relate the struggles and triumphs of Kurt Driemeyer, entrepreneur and founder of Offroad Armor.

Kurt Driemeyer fell in love with off-roading at a young age. His father and uncle owned a small engine repair shop and dealership that specialized in side by side vehicles, motorcycles, and more. Growing up, Kurt learned all there was to know about riding dirt bikes and ATVs, and he rode as much as he could.

He had discovered his passion.

Kurt graduated from the University of Missouri-St. Louis with a degree in business while playing baseball and racing ATV’s. He went on to start several small companies that would eventually fail.

Kurt also went back and worked for his dad for a time. While he was there, he continued to learn more about the offroad business.

Kurt soon found great success working for a car dealership. However, the hours were long, and his workweeks were overloaded. At the same time, his family was growing.

Kurt realized that his work-life balance was off-kilter, and he was determined to fix it.

Deciding he wanted a more family-friendly lifestyle, He chose to spend more time with the people who mattered most and knew there had to be a better career path.

Offroad Armor: A Dream Is Born

This led Kurt to have a great epiphany. He realized there was a need for a company that could manufacturer offroad accessories within the United States. His dream was born.

Kurt had done some work for his grandpa and in return was given a few acres of land that he used as collateral to gain a $14,000 small business loan. He used this loan to start his business. It was a big risk; however, he had great faith in his dream.

Not knowing if, “Off Road Body Armor,” would take off, he continued to work a full time job, while raising a family, and working on his new company until 2am many nights.

Just as business was starting to gain traction, catastrophe struck. The fabricator that Kurt hired to manufacturer his products, went bankrupt. Kurt lost his $14,000 investment.

Kurt refused to let his dream die. Through networking, he discovered a team of local fabricators who declared themselves “off-grid and off-road fabricating experts.” Soon, they took over and started making the accessories Kurt needed.

In 2017 Kurt’s company was manufacturing six accessories. But soon he realized that this was not going to be enough to sustain a business. As fate had it, a gentleman from New Zealand found his products, and wanted to sell them on his website. After about six months of getting to know the Kiwi (Someone from New Zealand), he had offered Kurt the job as a US rep for his online based business.

He took many phone calls and submitted many orders to the manufacture late at night until Kurt had the idea of adding of these products to his site.

This allowed Kurt to expand his online presence to around 1,000 accessories. But things started to get overwhelming, especially since he had to manually add each product into the website himself.

Meanwhile, Kurt was still working full time as a Rep for a salvage company. On top of that, his family had just been blessed with their second child.

It was time to go big or go home.

Committing to the Dream

In 2019 Kurt quit his full-time job with the salvage company and dove headfirst into business for himself. He changed the name of his company from Off Road Body Armor to Offroad Armor as well as changing the website to Offroadarmor.com, and soon it was up and running.

But fate wasn’t finished throwing curveballs. Right as his business started picking up speed, March of 2020 happened. And thanks to COVID-19, the world stopped.

Business for Offroad Armor came to a complete halt, with only a few sales in the first week of COVID-19 and Kurt was seriously stressed out.

Kurt decided to double down and commit. He made some bold business moves, such as trademarking the company name and making major advertising changes to benefit the company’s online presence.

His decision paid off. His company that once carried only six products now offers over 8,000 products available for online purchase.

In 2021 Offroad Armor sales increased by 400% over the previous year. Kurt’s dream paid off: he stuck with his vision and weathered every storm. Thanks to his courage, Offroad Armor is now one of the fastest growing offroad retailers in the U.S. They are currently sponsoring an ATV racer, Rally Racer, The Missouri Mudder Bounty Series, Mountain Bike Racer, and even a disc golfer!

Life Is an Adventure

Kurt Driemeyer saw a need to be filled and persisted despite every setback. He was not deterred by fear or failure. He approached every day as an adventure–and you can, too!

Live life to the fullest by heading outdoors to enjoy the excitement of off-roading. Offroad Armor is your go-to online shop for all offroad accessories.

Check out our full range of products today, or contact us to learn more at offroadarmor.com!

Category: About Us
Tags: ATV, Kurt Driemeyer, Off-road accessories, Offroad Armor, side by side, UTVs 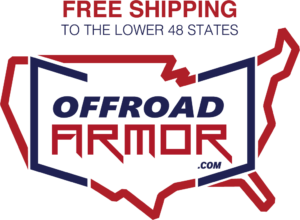